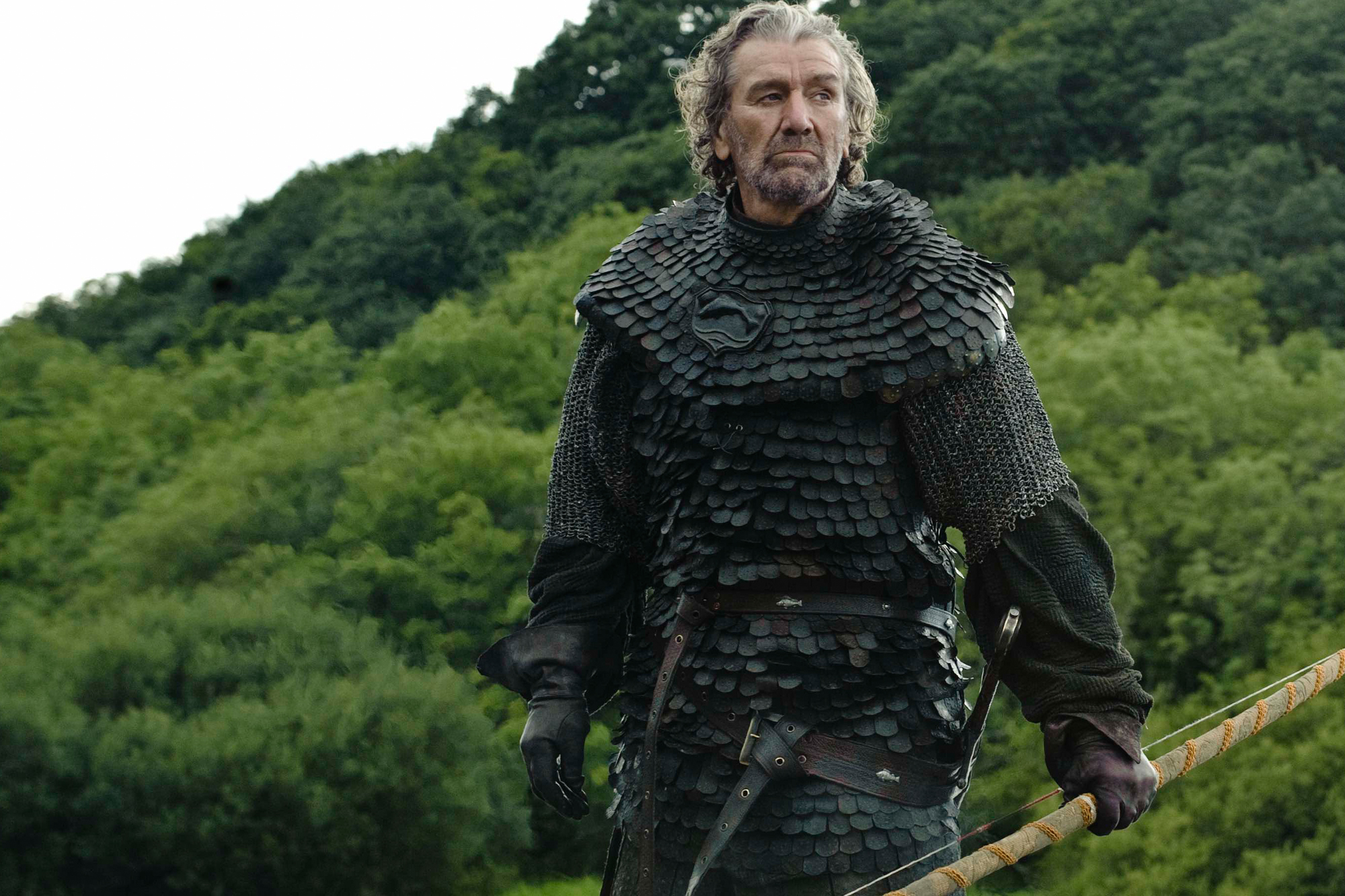 Hand yourself a few spare moments for this Monday's Game of Owns, making its way through a conversation directly after the airing of Episode 3 in HBO's Game of Thrones Season 3. Joined by Winterphil (who single-handedly represents the staff of WinterIsComing.net in this episode), our trusted four heroes brave the endless night and stand strong by their favorite characters. Lend us your ears.