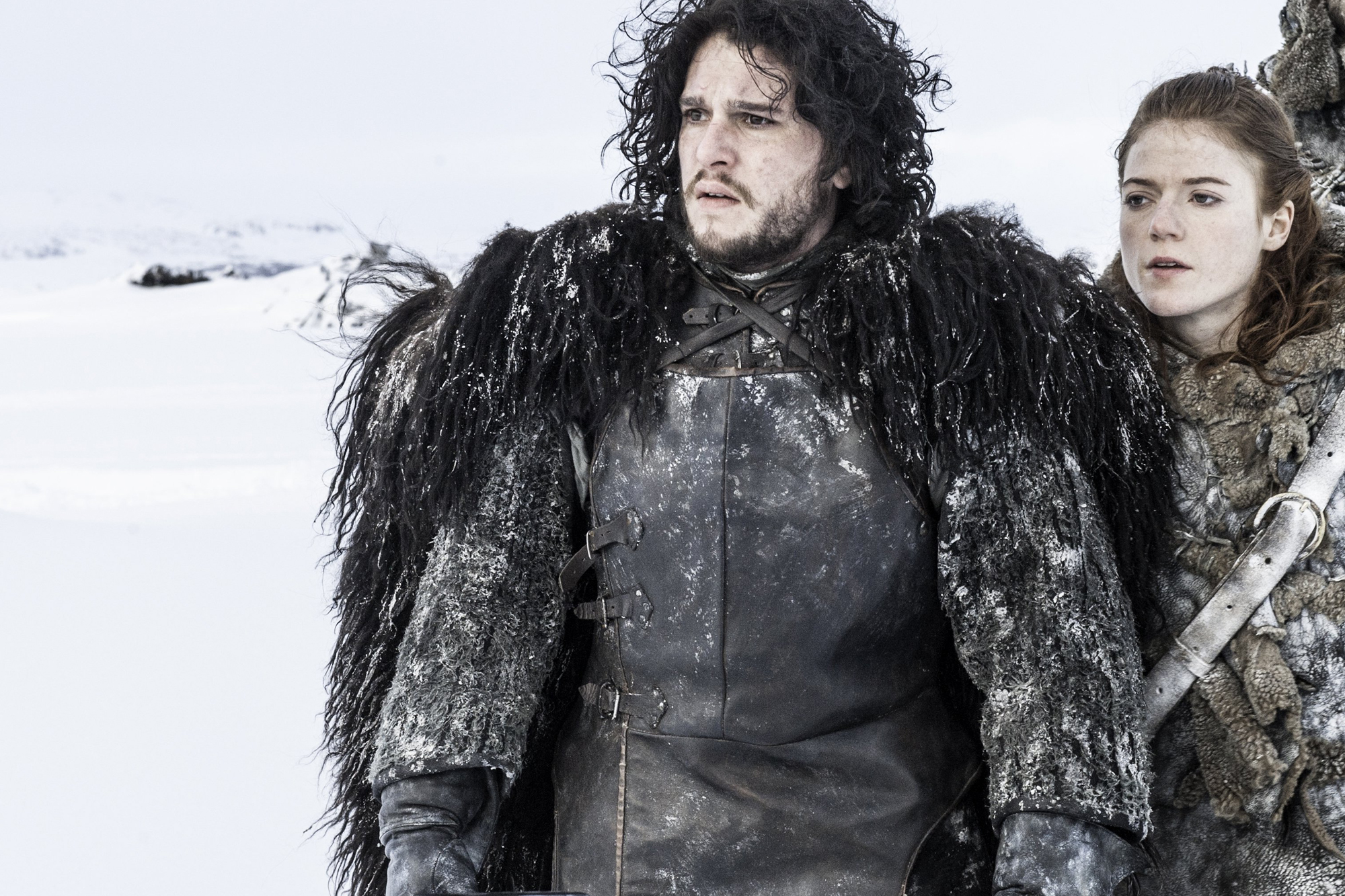 Men without honor litter the conversations this week as the team jumps right in to human BBQ scenarios that one of our hosts may or may not be visiting just after the recording of this episode. Your Owns of the Week are read just at the top of the show, setting a precedent and leading them in to the reveal that HBO has done some reshooting due to opinions on a previous episode. Is that a woman? No. It is just the boys this week on Game of Owns.