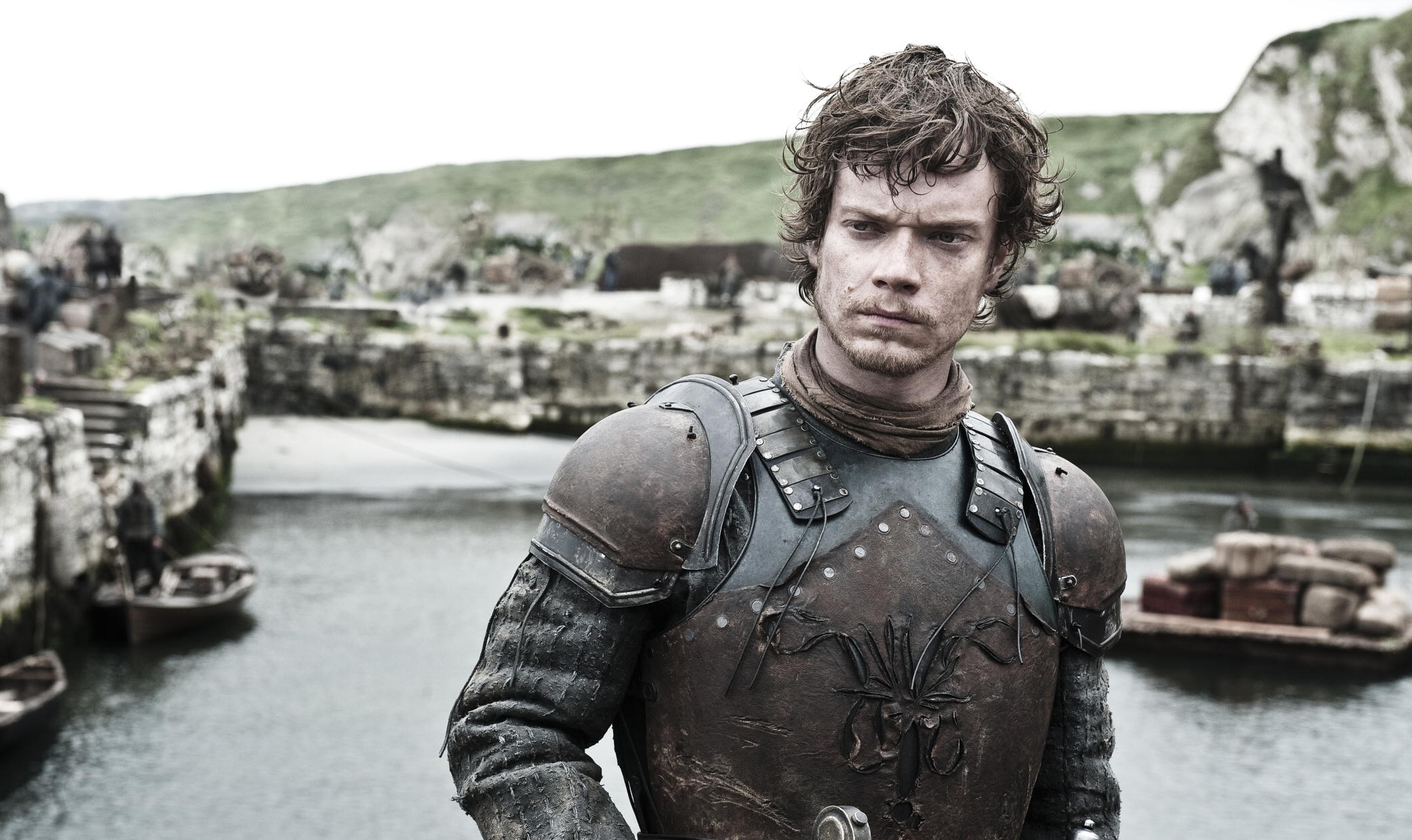 We have reached the midpoint of Series 2, and just the beginning of the Game of Owns podcast. Our panel of hosts have sharp and mixed reactions to the several jaw-dropping moments from "The Ghost of Harrenhal" including but not limited to Melisandre and her tattoo, Tryion and the demon monkey, and the stark lark of pornography inside of this episode.