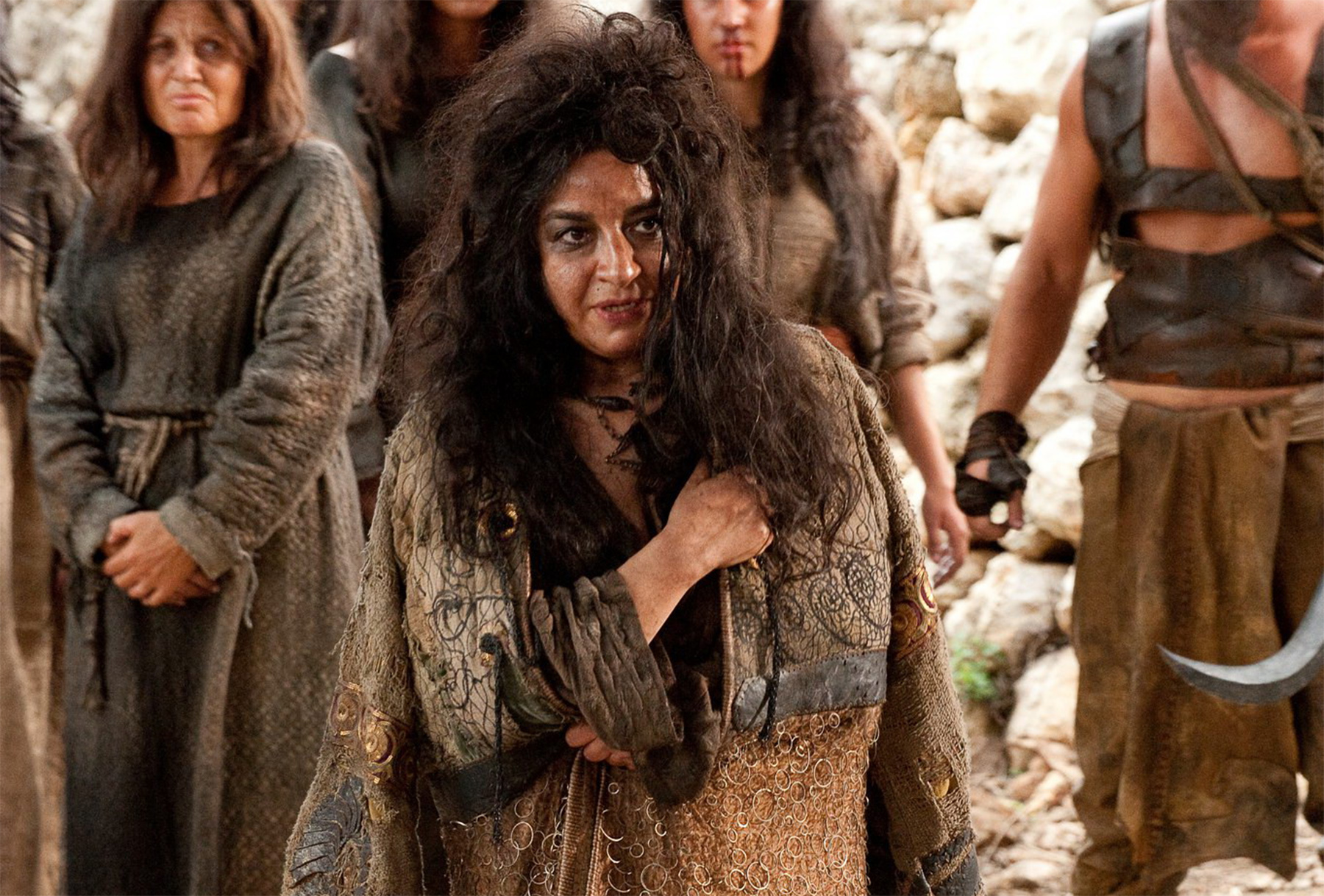 This year's Valentine miracle rests heavily on the shoulders of Eric, Selina, and Zack as they battle shoulder against shoulder alongside Dany and her magical field of witch doctor slave saving servants.