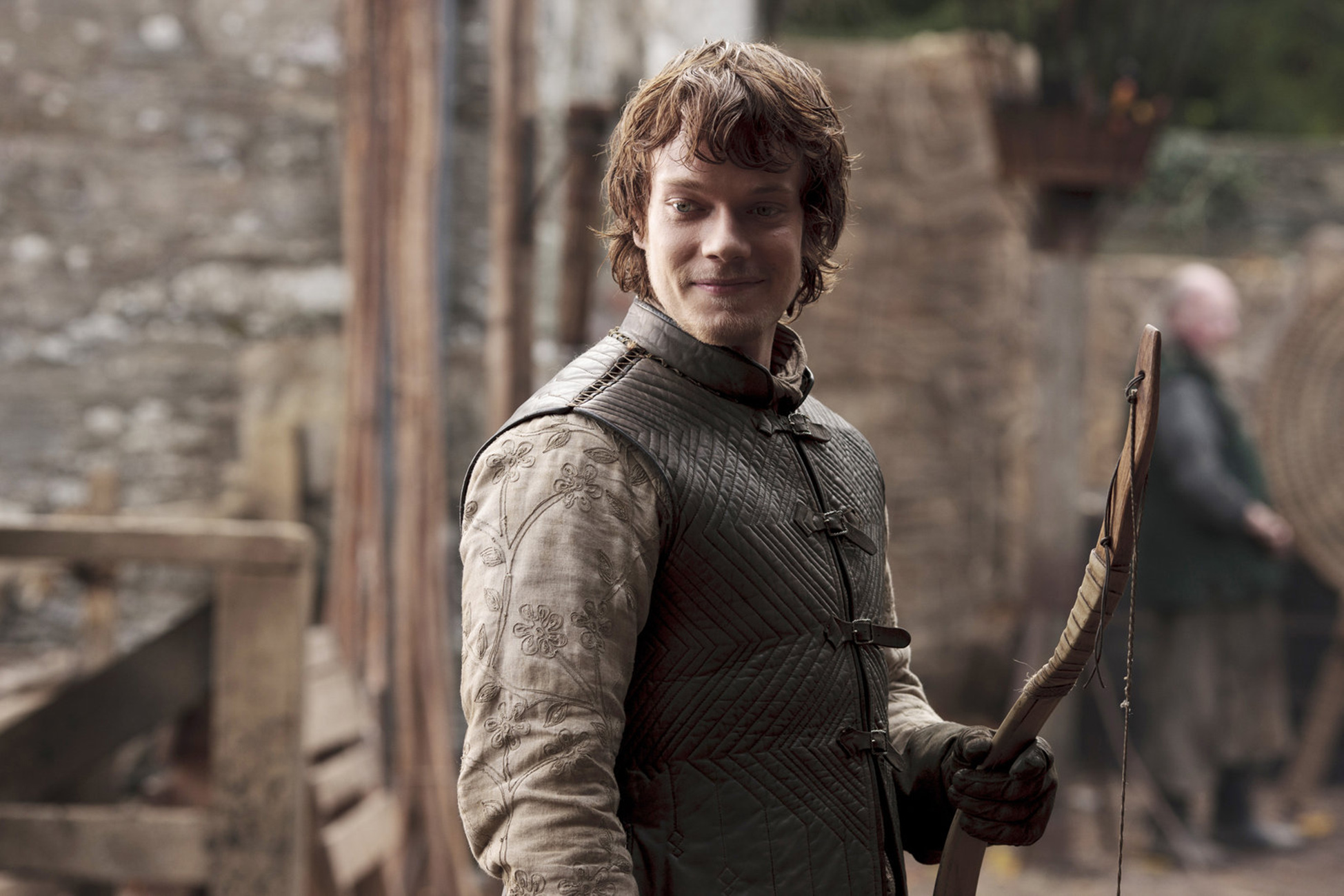 The perfect Halloween costume is revealed for one of our heroes, and another chapter is disucssed in which Theon Greyjoy saves the day with a crack-shotted arrow in the general direction of a Stark brother.