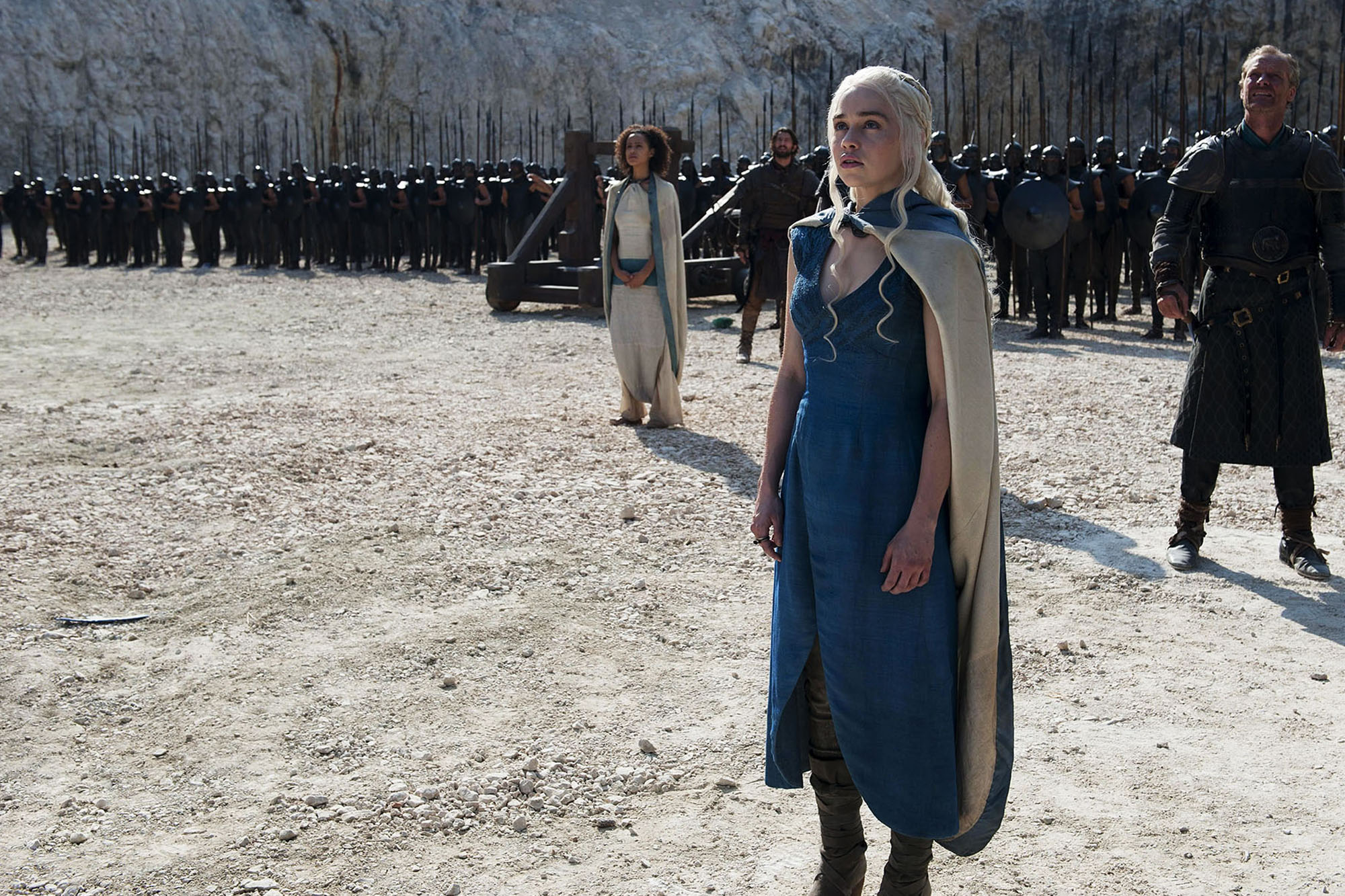 The wedding is finished, the King is dead, and the cards will fall. Join Eric, Zack, Micah, and special guest Kate as they discuss “Breaker of Chains” and Game of Thrones season 4 as it now stands.