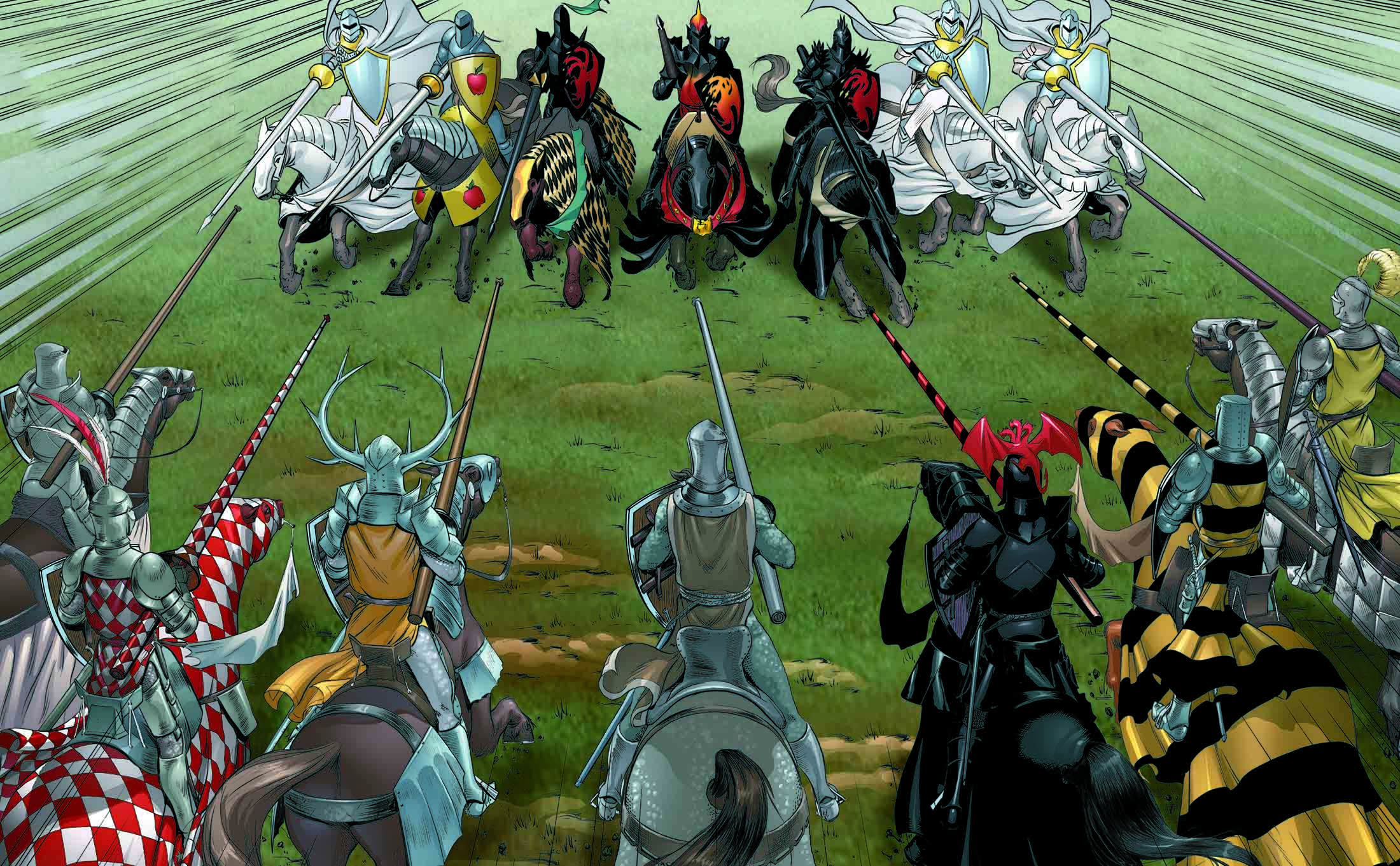 In this third installment of The Hedge Knight, Game of Owns turns 200 and rests on the shoulders of Dunk himself as the tournament at Ashford is now officially underway.