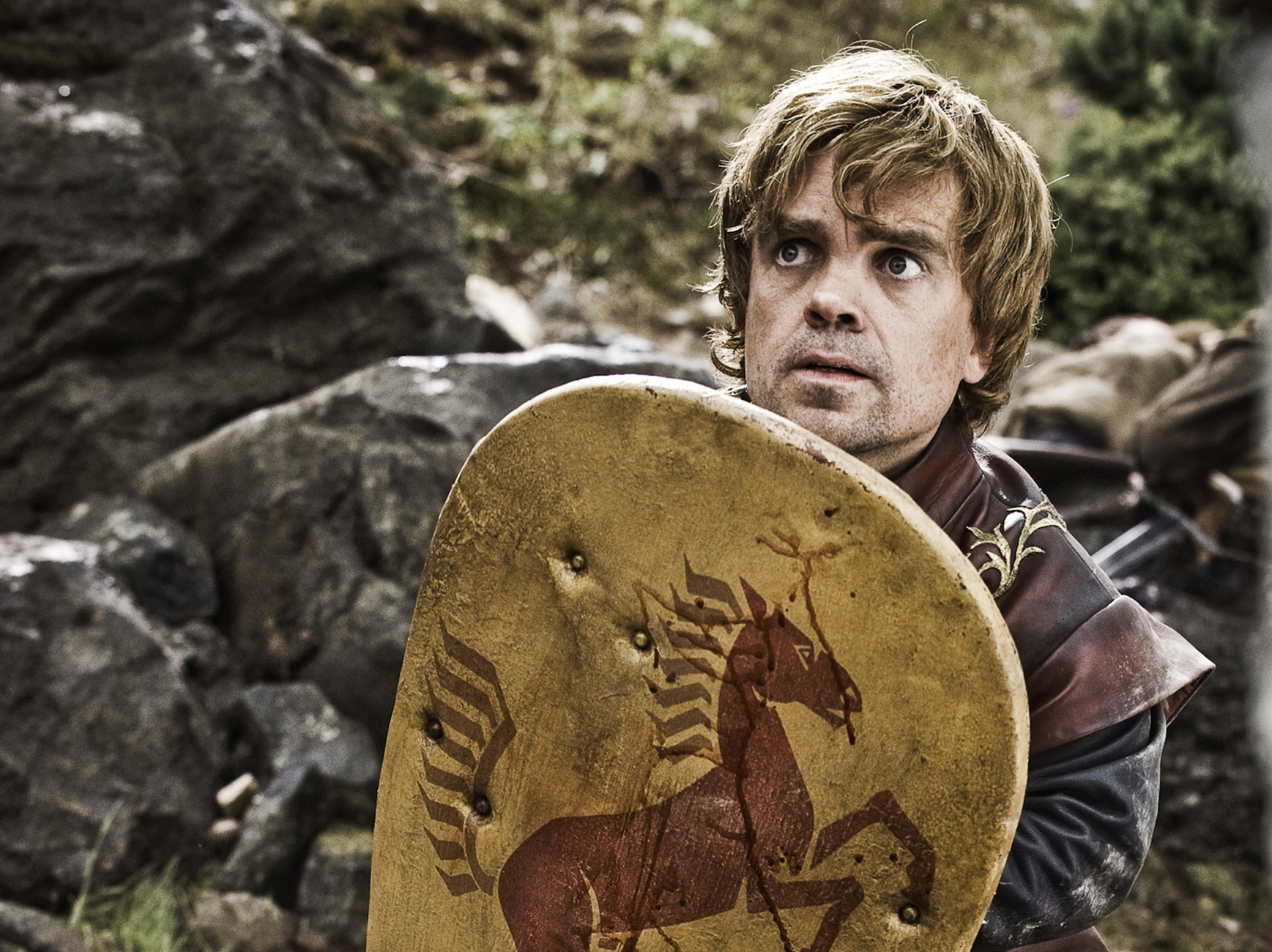 Your favorite four heroes are back to face the insurmountable mission that is podcasting directly underneath the shadow of a dragon. Well, not really, but they do tackle the fandom-wide confusion surrounding Lord Varys and his possible magical abilities, and which home is the shiniest in all of the realm. In this episode, join the debate that is drawing a clear line down the foursome; Would you have sentence the Targaryean girl to death, or would you have let her run free in the Ghostgrass?